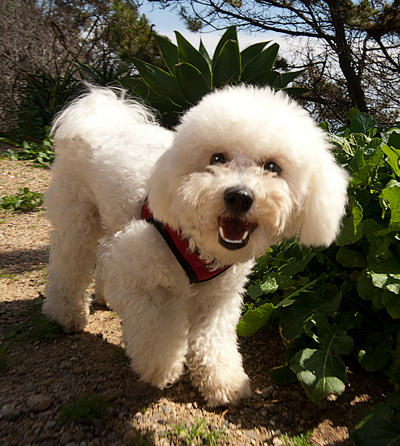 From Pop!  Happy First Birthday Jasper.   One year not without unique diverse experiences.

When I used to travel on airplanes, it was a lot.  Rather then telling people where I went, how long I was there or what I saw, I would often calculate the hours spent in the plane times how fast the plane flew divided by total number of hours I was away.  What did that add up to?  My average speed while away.   My record was a week long trip hitting two countries a day where I averaged 135 MPH while sleeping  🙂  That lifestyle has changed in some ways, but traveling has not.   After being in Newport Oregon for about a month now, even said, Jasper has averaged nearly 50 miles a day since being with us. 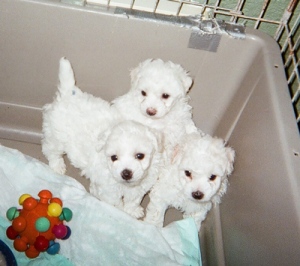 Jasper came to this family about 9 months ago after living his first three months of life being coddled by his mom Spicy and dad Little Bit.  His aunt Marlene made sure he was warm, fed and his days full of play.  As a little guy, he was distinguished from his sister with a blue dolup of nail polish at the base of his tail.   He was an adventurous little guy climbing early, protecting his sisters from a scary camera and relishing his baths….well maybe not relishing.  Little did he know how is life would change.

We picked him up about 9 months ago in Texas, popped him into the coach and off we went for a three day run to Malibu.  1500 miles later, he was looking at the Pacific Ocean, already house broken and full of adventure.  Not too long ago we chronicled the events with this video titled, “Jasper’s First Four Weeks.”  It is worth a gaze to make all of the above seem relevant.

Jasper got his name in Canada weeks before he was born.  We were leaving Calgary AB Canada headed for Vancouver BC on the trans-Canada highway.  As we headed west we wound through the mountains.  Passing Bamff and lake Louise, we entered the eastern edge of Jasper National Park.  Wendy said, “Jasper would be a cute name!”  Like the other names we theorized before, we would start calling him Jasper until a better one came along.   Well, Jasper came into this world sooner than a new name came along, so Jasper was it.   While his sisters had names like “Green Girl” Jasper had his given name at birth and was called by his name as he grew up in his home just north of Dallas, Texas.

Jasper is not only a Texan, he is also a Leo by one day.  Just ticking over the border of Cancerean, he is a true Leo.  This is clear after the few months of being with us.  I struggle to describe it, so here is something I found describing creatures born on this day of the astrology calendar.

Being born between the 24th of July on the 5th of August makes you Leo through and through.  Your charisma and power are undeniable and from early age you have had a strong sense of your personal destiny.  As a result don’t be surprised to find yourself assuming positions of authority and power and life.  Some of you may even hold high office, become interested in politics or at this community work and will certainly become the best in your field.

Try to remember that your strong sense of self can be misinterpreted by others — understatement could sometimes be a more effective way for you to show your loyalty and express your generosity.  Some people think you are a show-off, but this too is a mistake. Your dramatic flair is part and parcel of your zest for life, your love of people and your optimism. For you, life is a stage on which you can perform and express your talents.

You may not be a performer on the entertainment stage, but Mick Jagger, a Leo, is, and he is a very good example of the strutting, egotistical nature of Leo. Mick exudes charisma, creativity and a personal style all his own. Not only that, but he has embedded his brand name as No. 1 in the rock industry, decade after decade. On the stage of life, you too will want to be No. 1, and to present yourself as someone special, with unique talents. 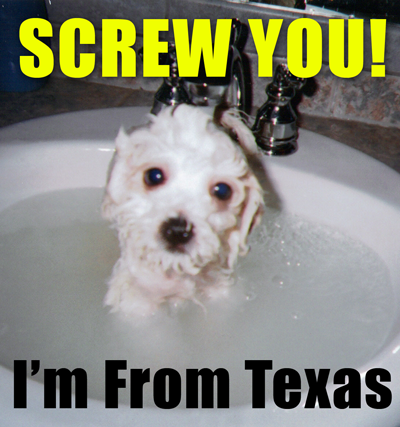 Jasper has been a wonderful addition to our family.  He plays with his sister Isabel many times a day roughhousing and wrestling.  A few left jabs and a right cross from Isabel and it is over for a while.  When we leave, both are angels sitting on their respective chairs and often as we close the door to the coach, all hell breaks loose inside with the two of them running back and forth sounding like a herd of Texas cattle on the open range.  We often wonder what people think is going on when we are gone.  Perhaps an episode of Animal Planet

After one year, I struggle to describe Jasper.  “His own dog,” “Too confident,” “In control,” and then a visit from our friends Tina and Dennis inspired me to finally have some icon that describes Jasper.  Tina bought a new iPad2 and recorded a bunch of music from iTunes.  Heading over to their coach for dinner we were greeted with a song from Outlaw Country radio.  Then this morning walking Jasper around Newport at sunrise I was thinking about writing this article.  Then it came to me what this little guy is all about.  The picture to the right sort of captures it!

So, here is the video from the entertainer that wrote the song, Screw You, Were From Texas,” that now symbolizes the Jasper we lovingly know!

Jasper’s Birthday Sentiments?  You guessed it, “Screw You, I’m from Texas!”