I recently took Jasper, our pup, for a ride around our community stopping for a walk near our town center.  Being the Great Grandson of JR, the Bichon that won Westminster, he is a pretty striking dog.  A guess you could say he is a poser.  Most of the time our walks are longer than expected because people stop to talk to him.  He used to be pretty people shy which is contra to being a poser.  That has disappeared over time and now he has quite the self image.  A young girl stopped, sat on the ground and began to try to play with Jasper.  Normally, we do not let this happen, because he does not get kids and why they stick their hands in his face.  This time, he sat regally as if holding court.  She realized that he did not want to play and asked me if he was unhappy.  I said he was very happy, but he has a different impression of who he is.  I told her that he thinks he is quite the star and has a very big impression of who he is.  I seriously doubt she understood, but when looking at some pictures that I shot of Jasper in Oregon, I envisioned this picture.  A few minutes on Photoshop and here is an image of who Jasper thinks he is…for sure.

Hope it makes you laugh a little 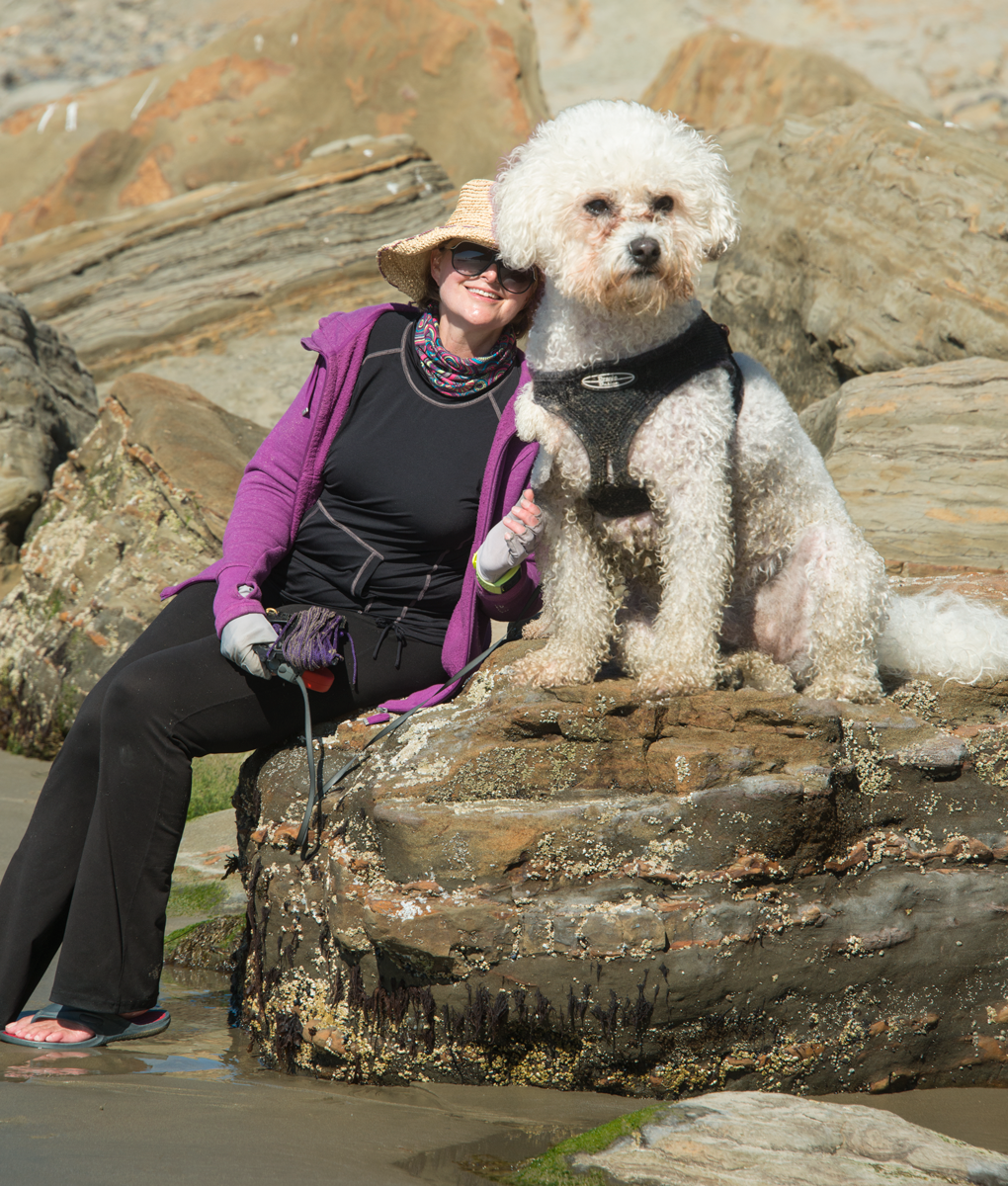